Let's take a quick look at what was announced:

The body colors available for the new Porsche 911 Carrera T are:

As of October 19, 2022, according to the information announced in Germany, the Carrera T can already be ordered from today, and delivery will start around February 2023.

Is it possible to order this Carrera T from Japan in the current situation where the entire 911 has stopped ordering? I was wondering, but as of October 19, 2022, according to the announcement from Porsche Japan, "orders have started" in Japan as well.

It looks like they are accepting it for now. But if you want it, you better hurry up ^ ^

For me, since the manual transmission cannot be selected in the base model Carrera, for those who want to enjoy the base model (engine) Carrera with MT, this Carrera T is even lighter, so it's very fun. maybe! ! I thought ^ ^

I can't help but think, ``I would be very happy if I could ride a left MT on the base model. From the morning, I was thinking alone that I don't have the qualifications to ride the Carrera T, which aims to be lightweight (laughs).

Related article:
◆Is it confirmed that the new color Star Ruby Neo (Ruby Star Neo) will be added to the Porsche 911?
Ruby Star may return to Porsche 911 body color: Option changes from 2023 model 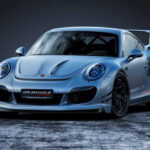 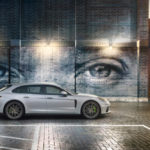 I also like the company Porsche itself. Porsche handles very cool cars, and not only those cars but also promotions are always nice and cool. But sometimes there are a lot of charming jokes ... 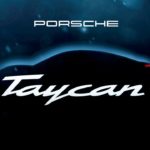 The name of "Misson E" is announced. Its name is "Taycan" 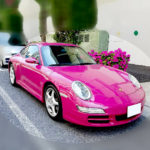 At some point in Tokyo, Porsche 911 with a metallic pink color parked on the street (what color is it? It looks a little reddish in the photo, but it seems that it was better than pink) encountered 997 .. Good weather ... 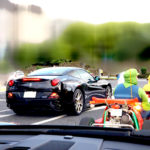