Porsche who passed each other in the city. 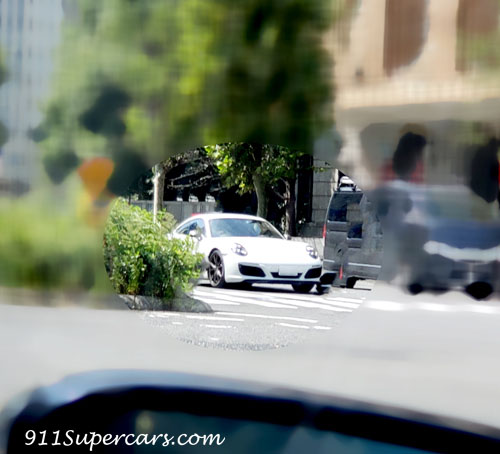 Next, I passed by Porsche of Speed Yellow, and when the tension rose a little ... ↓ 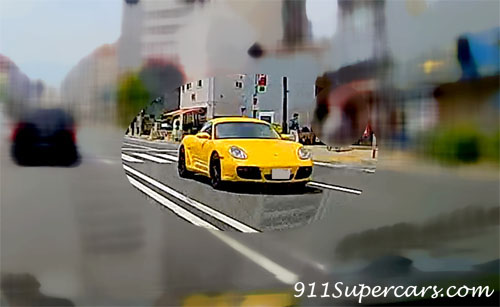 Targa-san, who I don't usually meet. ↓ 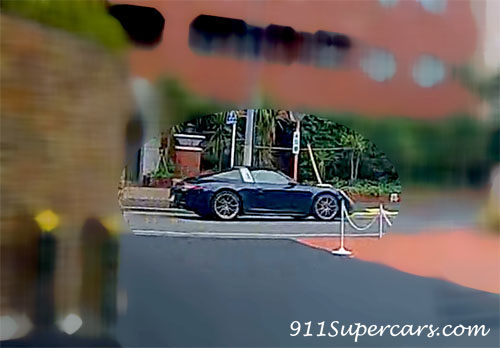 Is this Porsche 911 996? ↓ I love Porsche, but I often can not distinguish the car model (age) at a glance, so if you write something wrong, I would appreciate it if you could point it out ^ ^ 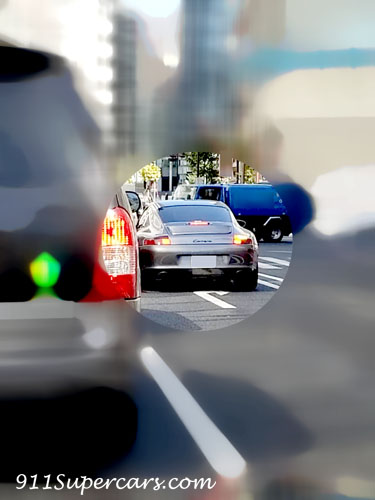 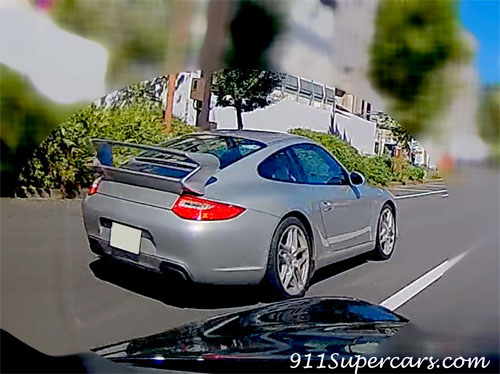 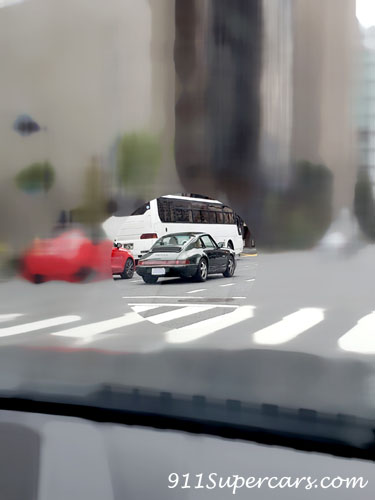 Even if you look at it when it is bright, it still looks dignified. 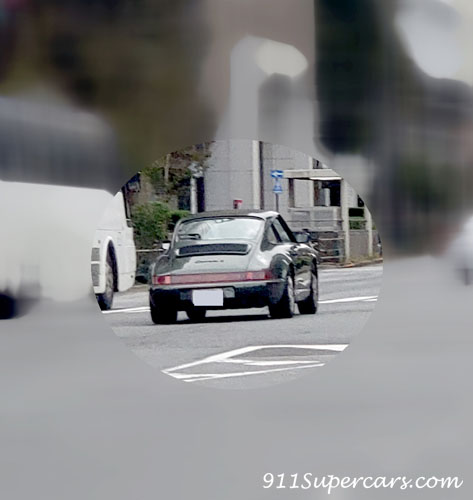 I think that Porsche 911 is really nice because it is both cool and cute. 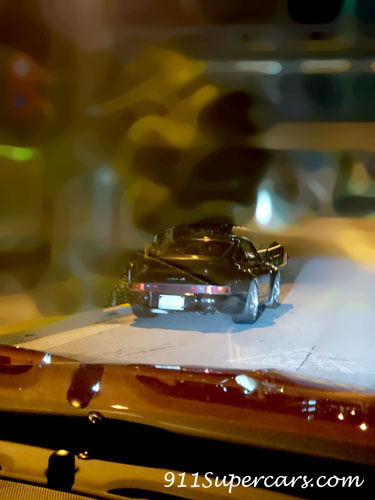 It's dark and I can't take a beautiful picture, but the black air-cooled Porsche nestled in the dark was wonderful with its taste and dignity. 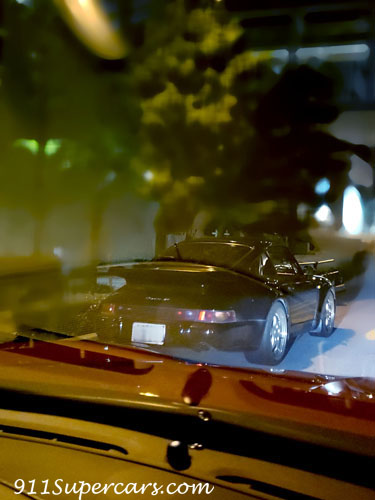 Finally, the white Porsche 911 co-starred with Carrera of the 997 early model and Aston Martin V12 Vantage S. It was nice to line up in Black & White. 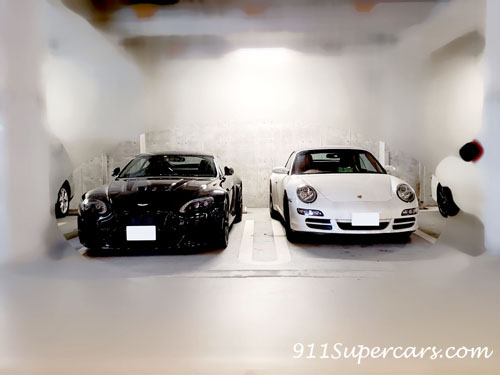 Whether I'm walking or driving, I always see the Porsche 911. Every time I see it, I'm happy! 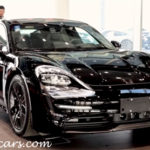 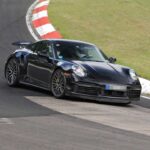 Is the 911 Turbo Hybrid coming soon? Again, this time it's uncertain information that I write occasionally, I'm sorry. I was really worried about it. This time Porsche being tested at the Nürburgring ... 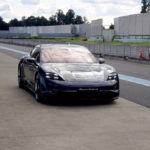 Porsche Taycan test drive ... I have driven the Taycan ~

I have made a Porsche Taycan! Oh, it ’s bad. I thought I shouldn't talk about such an old lady gag, but I finally came here and wrote it with excitement (laughs). But already, such "Taica ... 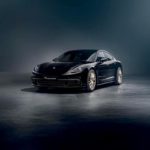 Panamera's 10th Anniversary Special Edition On October 2, 2019, the "Panamera 10 Years Edition" was announced to commemorate the 10th anniversary of Porsche Panamera. Don't be so cool ...