No, there are videos of various cars in the world, and I can't show you everything I saw (Porsche spy shots, spy videos, etc. are also uploaded on Twitter), This time, this video ... It was too silly, so I will introduce it ^^ 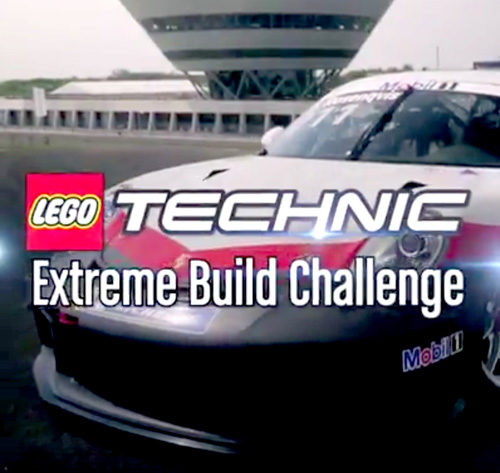 This is a video by Shmee150, Porsche, and LEGO, a global influencer about cars. 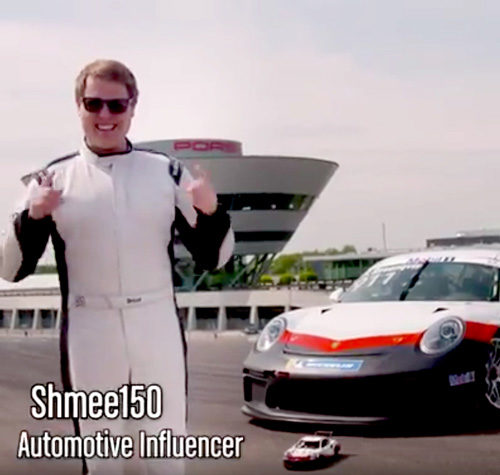 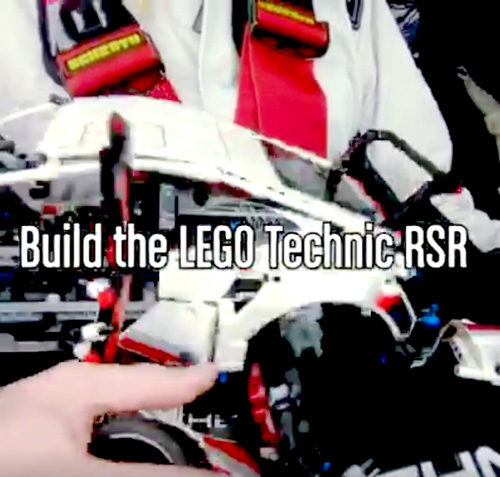 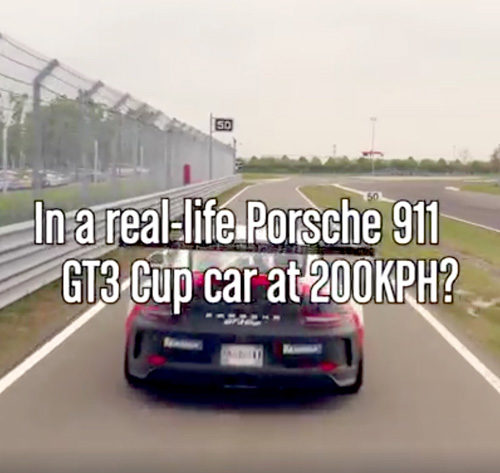 What is LEGO Technic

First of all, what is this Lego technique? Speaking of

"A series of LEGO products for assembling machines consisting of mechanical parts such as motors, gears, axles, and tires ("Wikipedia) ” 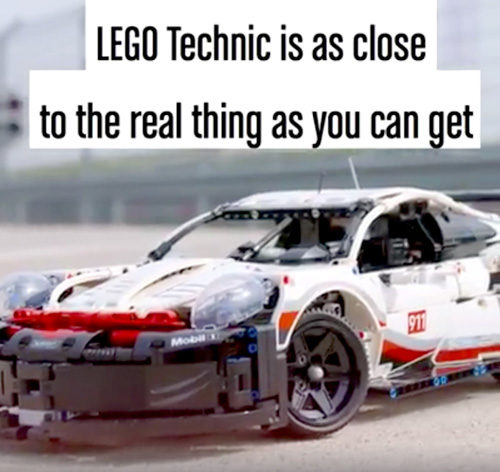 Unlike the normal Lego series, it is a series that emphasizes reproducing the mechanism similar to the real thing, and this time it seems that Porsche 911 RSR was selected from this series. 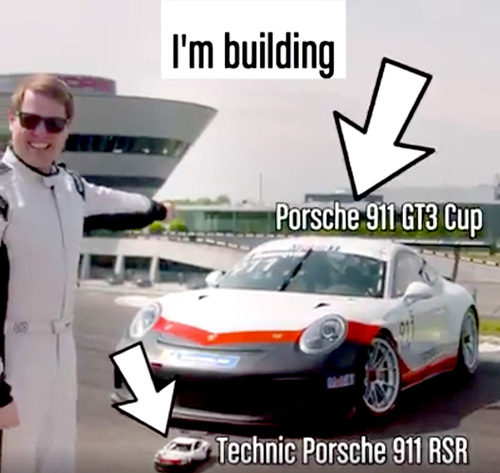 This challenge? Was held at the Porsche Leipzig Circuit in Germany. It's too serious. 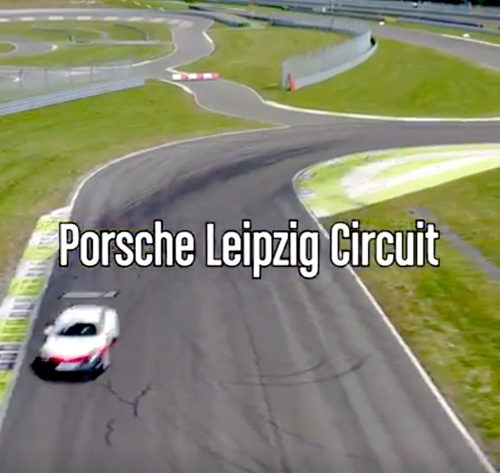 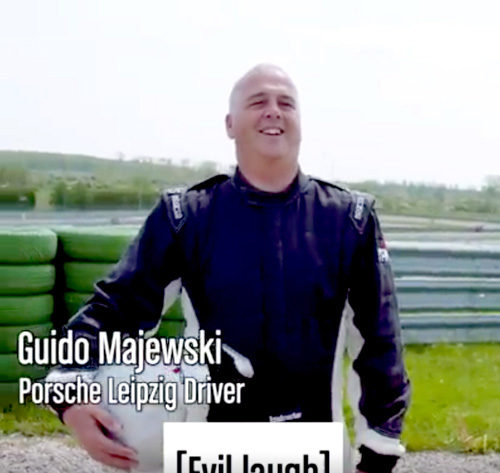 By the way, is it possible to make Lego in a car running on a circuit with a real Porsche? I will try. 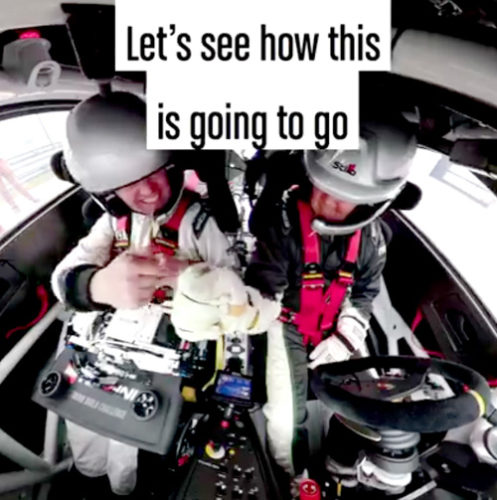 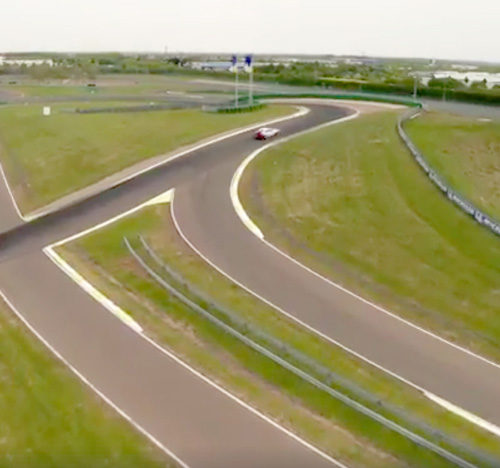 It seems impossible to make everything from the beginning, so it seems that you just play with a little part (that's right ^ ^), but

I tried to attach a door to the LEGO Porsche 911 RSR, but that alone was a difficult task. 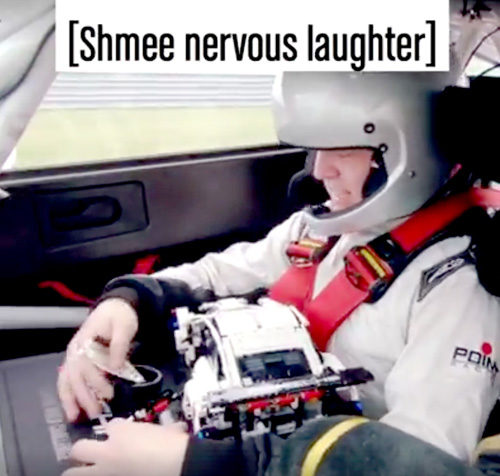 The speed will increase steadily. 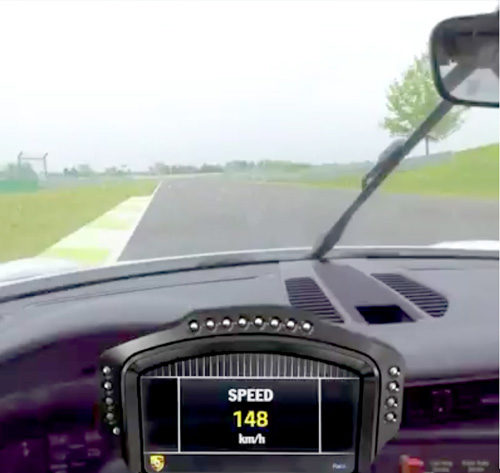 Just doing the work of "attaching the door to the Lego car" does not seem to be attached at all, and at the end of the story

"Oh, the tires have flown!" 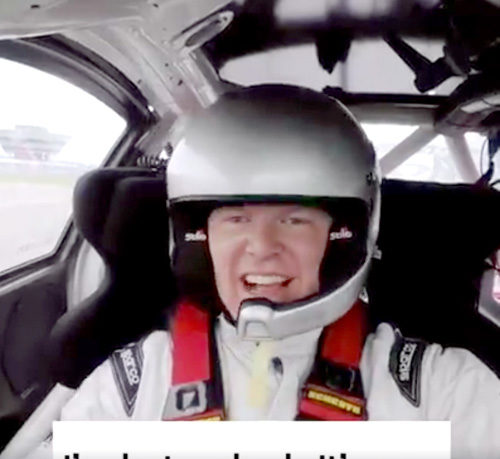 Did you stop the car on the way? Looking for the missing tires ... 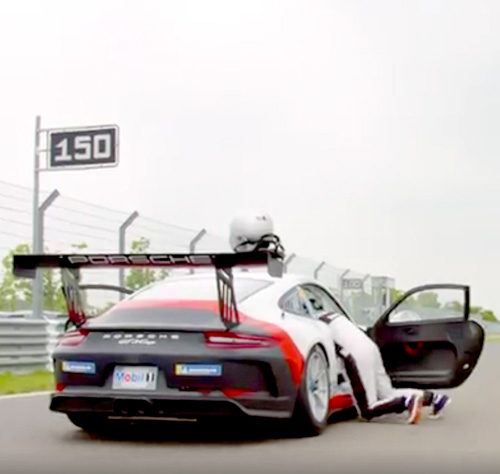 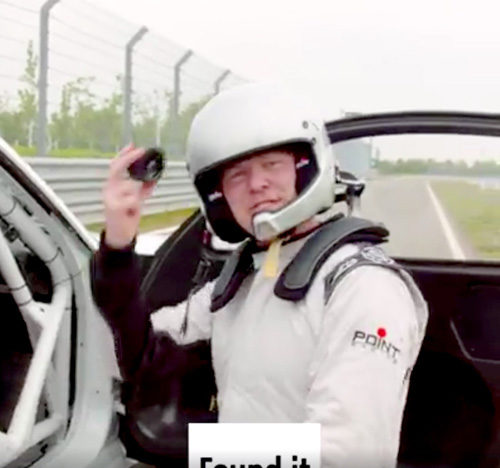 Porsche will continue to run, and Shmee150 will also start assembling Lego.

But "This is really impossible!"

It seems like "I can't think of anything anymore". 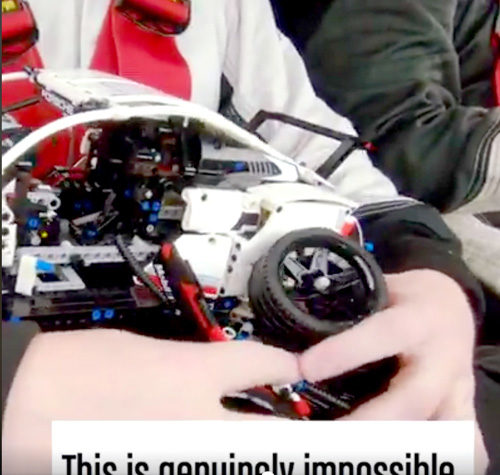 In conclusion, "This was a completely impossible challenge!"

This is a big car on the circuit, but if you play with Lego, you will definitely get drunk.

Shmee150, who got out of the car, was already screaming "I can't stand!"

It was a weird challenge that didn't really mean anything (I'm sorry to say that (laughs)), and had no result, it was completely meaningless ^^ 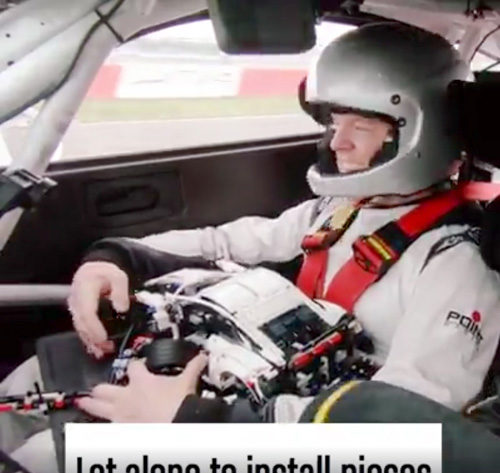 The expression of the last driver, "Shomona", is good (laughs). 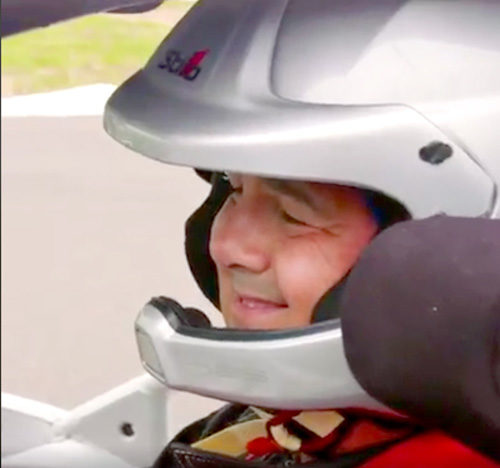 Actually, it seems that I had lost another LEGO tire, so this video ends with "Oh, there are only three tires ...".

It really doesn't make sense at all, but I saw it because it was too silly ^^ 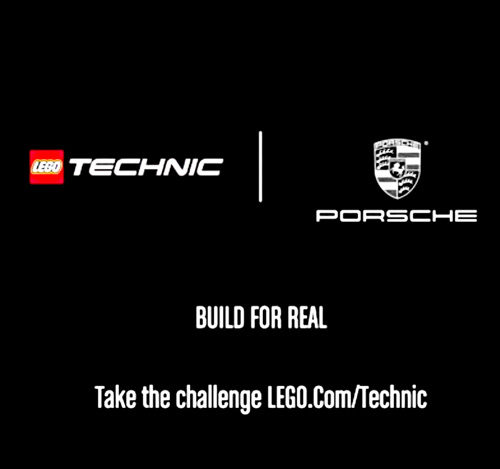 Really, I'll write it many times, but this video of LEGO Technic x Porsche x Shmee150 is completely "unintelligible"!

This time, Porsche 9 in each generation so far by Mr. Walter Röhrl, the legendary driver of the rally that Porsche "no one knows more about the Porsche 911 Turbo than him" ... 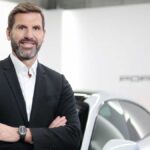 Current CEO Michael Kirsch wants to meet the CEOs of Porsche China, Hong Kong and Macau! ... and suddenly I felt a little disappointed, but the current Porsche Japan ... 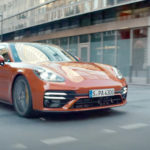 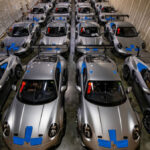 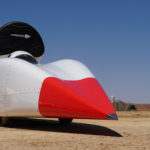 The fastest car on the ground "Bloodhound LSR" and Bugatti Chiron, F1 car run together

Bloodhound LSR Have you ever heard of Bloodhound LSR? A team (project) aiming to be the fastest car on the ground, and although it is difficult to raise funds, it manages to be a British entrepreneur ...