On May 22, 2019, Porsche announced the "Porsche Augmented Reality Visualizer App". 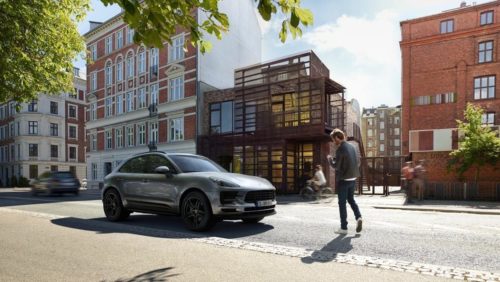 For a while, when 3D was not possible with the existing Porsche configurator, Japanese people were also asked "What happened?" On the Internet overseas, but this application development (cooperation with the application) It may have been a pause in the 3D function for)! !!

AR: What is Augmented Reality?

AR: Augmented Reality
The real world with digital information inserted. ◆ The big difference from VR is that "reality" is the main thing. An easy-to-understand example is Pokemon GO. AR is an augmented reality that puts virtual reality into the subject of reality, representing a virtual Pokemon in the "real world" projected on the smartphone screen.

Related article:Is it possible to park Ferrari at Meguro Hotel Gajoen Tokyo? & About the use of TOYOTA's Mixed Realty (MR)

No, you should learn when you are interested in everything! I'm glad I learned at TOYOTA's MR seminar ^^

Porsche car configurators can still be configured on the web or viewed in 3D using the application announced this time.

Users will be able to park their car anywhere, outdoors or indoors, so for example, in front of their own home (driveway) or in their living room. You can see it or show your friends a super-realistic photo version of the car ... Porsche's marketing communications director Oliver Hoffmann. 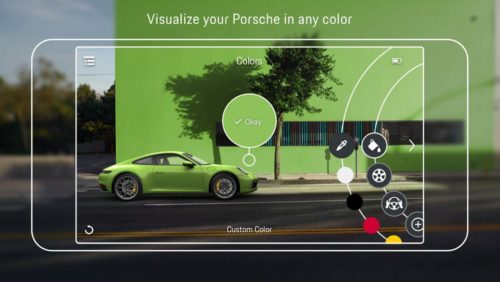 At the moment, there are three models that can be used to create 3D models using this app:

The concept car, Mission E, is scheduled to be replaced with the Porsche Taycan model in the fall.

All Porsche models will be integrated into the app by the end of 2019.

By uploading the Porsche code created by the web configurator to the application, you can place your Porsche in the real world that spreads in front of you as a 3D augmented reality.

It is also possible to change the body color of the car on AR. In addition, there is a "highlight function" that will bring out the details of the technical parts that are normally invisible, so for example, you can also see the chassis of the new Porsche 911, and the virtual Porsche powertrain It seems that you can check. 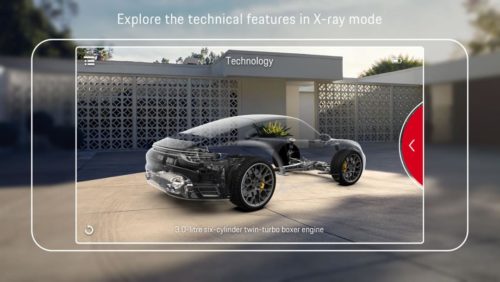 Since this app is created based on the design concept and technology of the existing system, the workflow already used for the web configurator has been adopted, and it is said that it has been further enhanced and optimized.

By doing so, it seems that you can see 3D Porsche in augmented reality (AR) on your smartphone while maintaining the same quality as Porsche made with the existing configurator on the web. 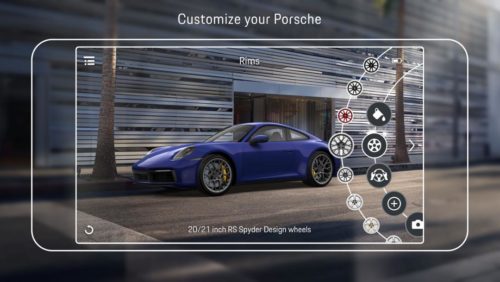 This app isApp StoreWhenGoogle Play StoreHowever, at the moment (as of May 22, 2019), even if I access it from Japan, it says "This app is not compatible with any of your devices". & It seems that the Japanese version of the app has not been released yet, so when will it be available from Japan?

★ Addition ★
I got a comment that I could do it with iPhone! I would like to try it on the iPad later, but if you have an iOS device, please try it ~ ^^

Well, that looks fun too, so I'd like to try it (laughs)! 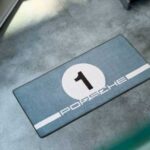 917 Salzburg Design, Heritage Design, and Martini Design A while ago, Porsche garage mats were on sale. There are two types, one is a red 917 Salzburg design ... 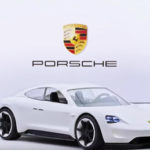 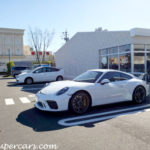 Even with the same T-Site, go to a different place than usual ... Daikanyama T-Site is a little famous site for car lovers. I've been there many times, but I've never been to any other T-Site. this time ... 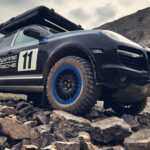 Now you can make a one-off car with Porsche. The first Cayenne customization 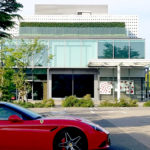 A while ago, I thought, "By the way, Tsutaya in Daikanyama is famous, but I've never been there." I went to Tsutaya at night, but since that day, if I want to go for a drive in the middle of the night. You can drop in on it ...

PREV
Classic Porsche at auction. What is the winning bid?
NEXT
Jay Leno Hosts "Price is Right"