In the Volkswagen Group ... Porsche and Audi who survived?

Porsche and Audi are companies under the same Volkswagen Group

The other dayRent a car for Audi A1 SportbackI wrote that. This car is ↓. It's compact and cute, but it has a dignified face. 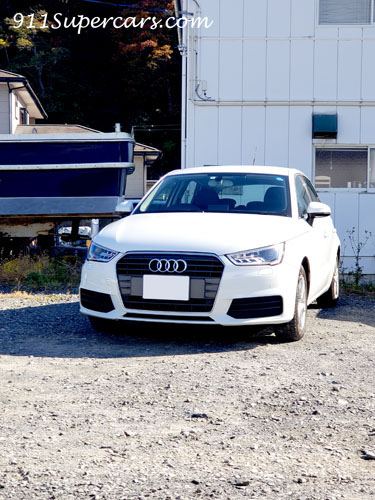 Like this Audi and Porsche, "Volkswagen GroupIt is a company under the umbrella.

The following are currently members of the Volkswagen Group. 12 companies in total. 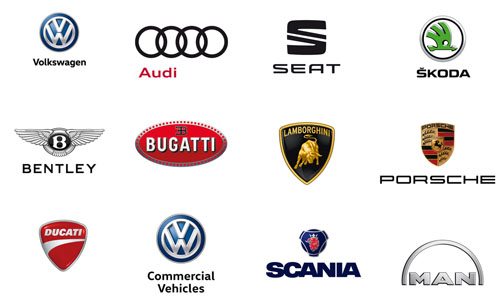 Even though they belong to the same Volkswagen Group, the cars of each company have their own branding and characteristics, and I somehow recognized them as "different" without thinking deeply. (← In other words, I wasn't thinking about anything).

Of course, I've heard a little about such things as sharing know-how among group companies and sharing parts, but even so, from the perspective of ordinary people like me, After all, each company was established separately as each brand, so I came all the time without being conscious of being "under the same group".

"Audi and Porsche are companies under the same Volkswagen Group"

I encountered a situation where I had to be aware of that.

Were Porsche 911 and Audi A1 separated brothers? !!

With this Audi A1 Sportback that I borrowed this time. 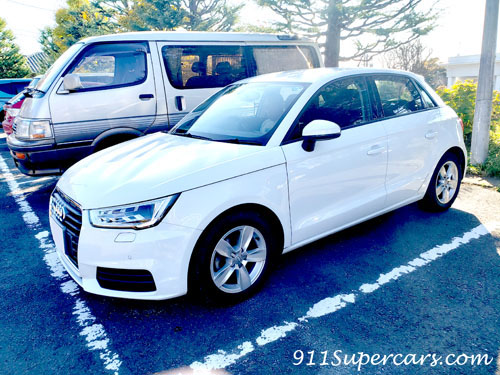 This Porsche 911 Carrera of mine. 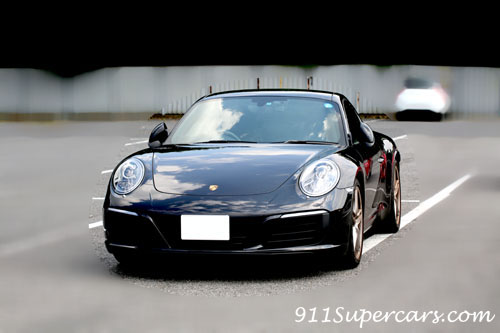 In fact ... maybe they were brothers who had been separated by the Volkswagen Group.

Click here ... Please see. Once again, it happened when I opened the door of the Audi A1 ... 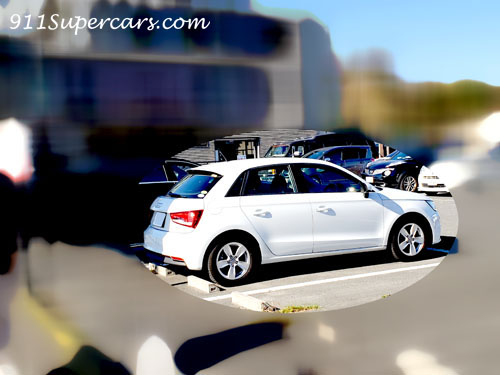 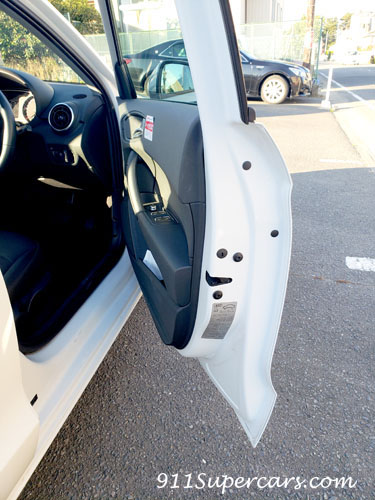 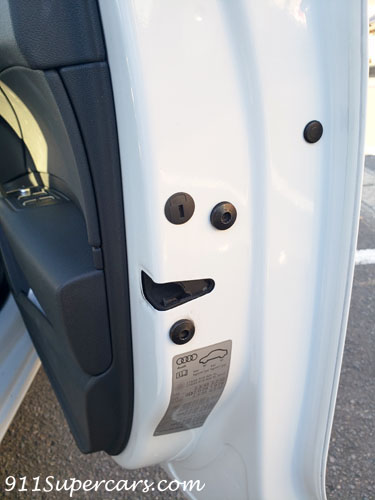 Moreover, the expression of this indescribable junky scary smile is the same (laughs). Today, brothers! !! You lived as Audi after breaking up! !! !! 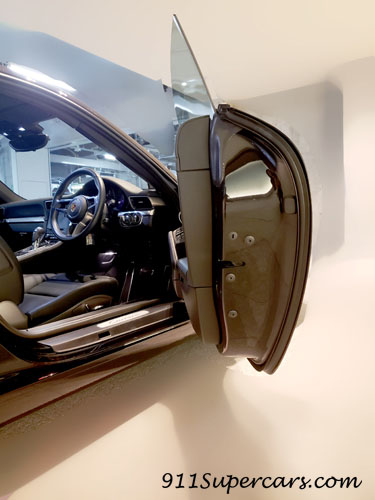 It was an encounter with Audi's Nico who laughed at me. This black one is Nico-chan of Porsche 911 Carrera. Really soaked! !! 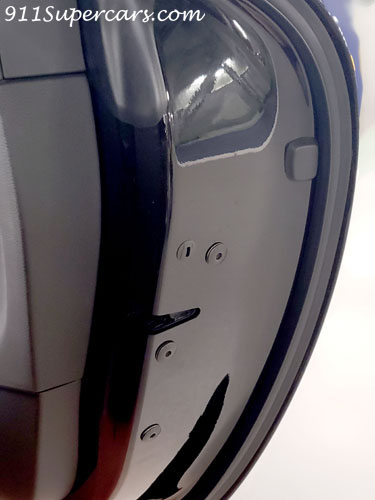 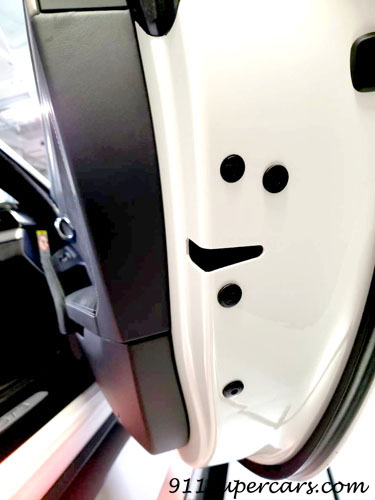 Apparently, compared to this 911 Carrera, the groove of the bolt can not be seen well? Because it looks slightly different, all the eye parts turn black (visible), so it seems to be a cute expression.

But when I took a picture and dared to raise the brightness, the same scary expression was actually projected there, and Nico, who was still junky, was laughing (laughs). Here is the brightened image ↓ (Porsche 911 GT3) 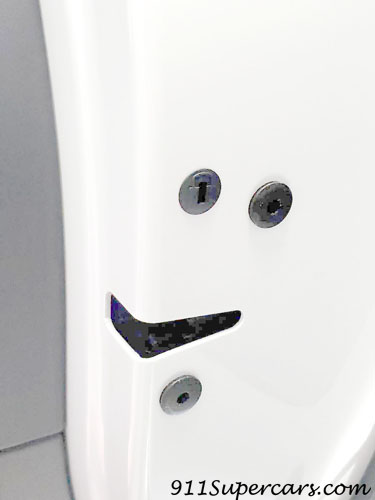 Nico-chan was also at Audi's door! Almost the same as Porsche 911

But don't you think this is pretty amazing? ?? It's almost exactly the same! 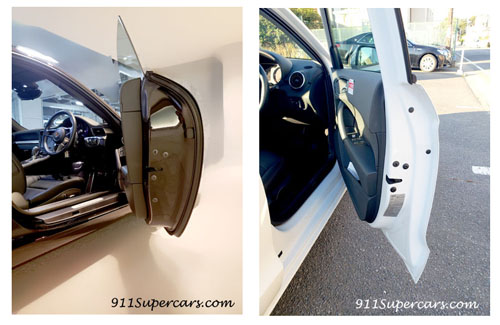 In both the upper and lower photos, the black one on the left is the Porsche 911 Carrera door, and the white one on the right is the Audi A1 Sportback door. 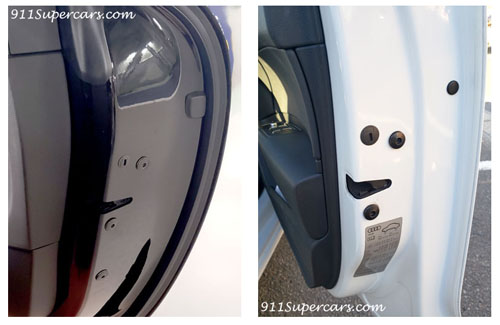 When I saw this, I became even more attached to the Audi A1 and I missed it.

Goodbye, brothers who may have separated ... 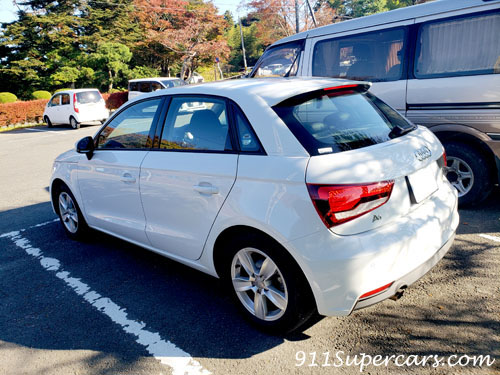 Not only Porsche 911 owners, but also Audi owners, please look for Nico-chan (smiley) at the door (laugh)! Maybe I've been to other Volkswagen Group cars.

Bad, every time I see a Volkswagen Group car, the suspicious technique of "checking the smiley door" may have become even more apparent ... ^^. 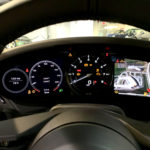 New Porsche 911: The navigation display at the instrument of Porsche 992 seems to be convenient!

Discovering the new Porsche 992 Here is a picture of a person who was invited to the Porsche Experience Center Atlanta in the United States to actually see the new Porsche 911 (992). This side mirror. You see ... 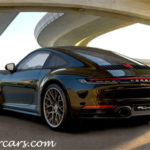 Play with the Porsche 992 configurator 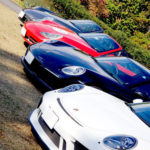 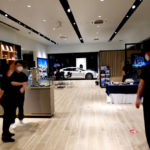 Porsche NOW Tokyo 01: I went to the Porsche pop-up store ~

Porsche's limited-time store @ Tokyo Ariake The other day, it was announced that Porsche NOW Tokyo, a Porsche pop-up store, will open in Tokyo Ariake for a limited time. What is Porsche Now Tokyo? : ... 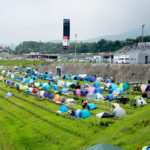 By the way, I would like to write about the Super GT Round 5 Fuji Speedway Final that went on Sunday, August 5, 2018, and other things at that time. Recently, running in Porsche is irresistibly fun, so in Tokyo ...

PREV
Wakaokami is an elementary school student! Seriously consider the Porsche 911 that appears in
NEXT
Nico-chan (smiley), a proof of the Volkswagen Group, who was also in Lamborghini Huracán! !!