For the time being, the details regarding the listing are posted on other news sites, etc., so I hope you can see them.

According to the official announcement of Porsche AG, this IPO is the largest in Europe in terms of market capitalization.

This ticker symbol caught my eye more than anything else.

Even so, I've never seen a photo of everyone on the day of the listing, and it's a smile.

I think it was a long road in various ways, but for the time being, congratulations on the Porsche IPO. 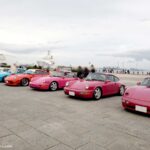 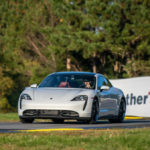 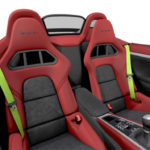 Porsche Car Configurator I often hear that people who like Porsche are making their own favorite Porsche with a little Porsche configurator. I also play so much ... 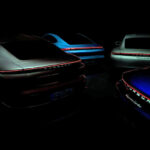 New model will be added to Taycan

What will come out ★ Addendum (2021.1.20) ★ The base model Taycan was officially announced on January 20, 2021 the day after writing this blog → The base model appeared in Porsche Taycan. The following blog is before the announcement ...

PREV
It's been a long time since I've updated my blog, but I'm sorry for the 〇 story
NEXT
"2022 Porsche The Rally": Part 1 Briefing and previous night event 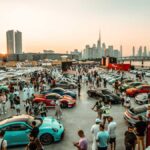 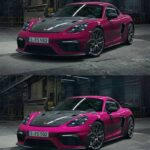 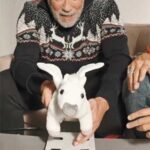 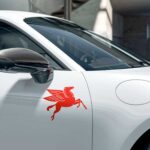 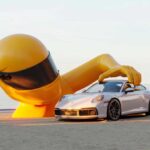