Porsche and Tom Cruise are too cool

If you have seen Top Gun, I definitely want you to see it. Tom Cruise is also cool anyway, Porsche 911 GT3!

It's a little comedy, but it's like a movie.

* The video is linked to the bottom of this page.

It's a video made by British TV station Channel 4 for promotion, but it's just cool and interesting because it features Top Gun.

The stage is the Silverstone Circuit in England.

First of all, two Porsche 911 GT3s will appear here.

For Shark Blue, Channel 4 moderator Steve Jones is on board, and former F1 driver David Coulthard is driving ↓

And it is Mr. Mark Webber who is also a former F1 racer and now a Porsche Ambasater who is driving the black GT3 ↓

When these three people are talking slowly and slowly ...

Out of nowhere, run between the two cars like a top gun ...

The person who drives this car is Tom Cruise.

The top gun and the circuit are already mixed.

What's more, Tom would say "I am dangerous" or "I feel the need for speed" while driving the GT3, or the famous lines in Top Gun.

Hmmm, this is cool.

From there, the run starts like a race, but after all the GT3 is cool.

Moreover, the song that plays in the back when you start runningDanger Zone.. Oh, goose bumps.

Tom Cruise is cool, but GT3 is also cool. I'm about to die.

It's no longer a regular race, and Mark Webber says, "This isn't a race, it's a dogfight!"

From Tom Cruise's GT3, it's already a top gun, so I targeted the car in front and locked on (laughs).

They were locked on and they were "locked!"

The end looks fun, but it was fun.

By all means, I really want you to see this. Take a look at the sound ants!

By the way, the release has been postponed.Top Gun MaverickHowever, it is scheduled to be released on November 19, 2021 in the United Kingdom.

I made a table of contents about the Porsche rally event held last year in 2018. A rally article that everyone keeps saying "long!" ... I'm sorry. Hahaha. * Please note that this is the first rally of 2018 ... 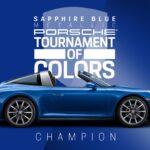 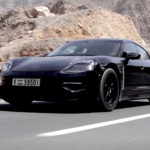 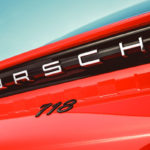 718 Cayman & 718 Boxster It is not a story of Japan where the main unit price has become cheaper. It's a story in Australia, but recently, Porsche Australia has been Porsche 718 Keima ... 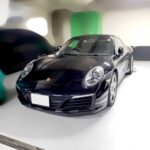 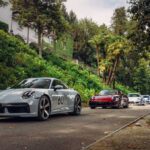 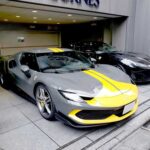 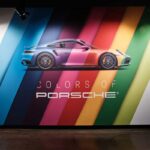 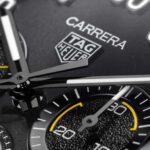 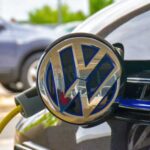